Finn got the royal treatment last weekend as we celebrated in Winchester the big milestone of turning 1. We had an Irish theme to the weekend given his birthday is so close to Saint Patricks Day.  From green pancakes to his green outfit to green decorations, Finn lived up to his 1/8th Irish roots!

Before we get to his birthday, here are the stats on Finn from his annual doctors appointment:

At the Doctors
Considering he got 3 shots, he did really well! Dad holds him while he gets the shots because I am a lightweight when it comes to needles.

Getting his length – not a fan of being held down. 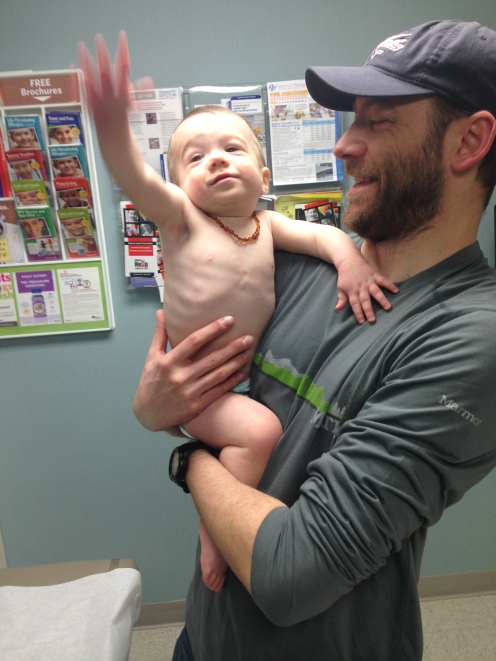 The needles are coming…little does he know. Car is a key distraction.

Morning Pancakes
Made with love by Dad.

Hanging Out in his Shamrock PJ’s
He was pretty fired up in the morning and it had to be his outfit…he even busted into one of his gifts early.

Birthday Celebration
Perfect weather for a March birthday as we had the “Chester” crew stop by to celebrate with us for lunch. 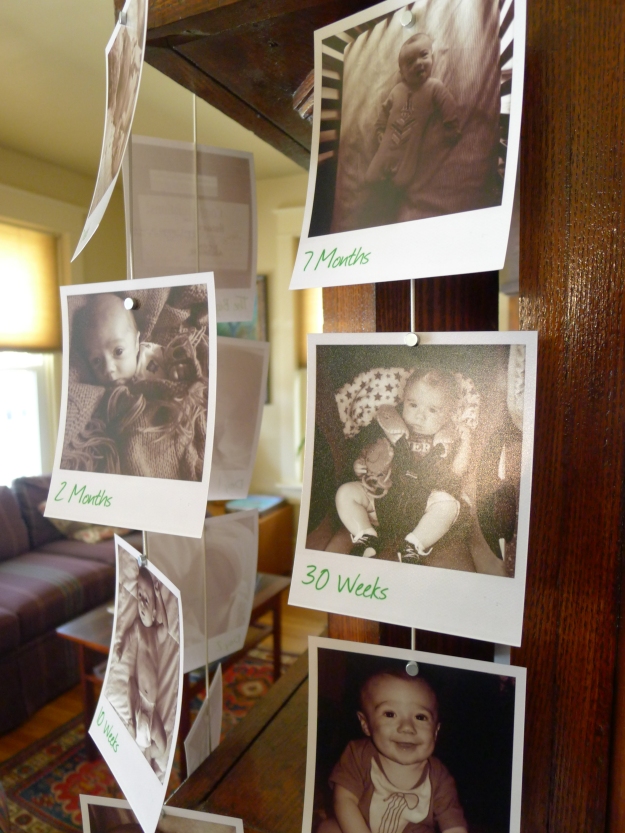 The Cake
My new found friend, Beckaboo’s Cakes in Winchester, VA. She did an awesome job and even threw in a “smash” cake, although Finn was not too into the sweets (no complaints here). 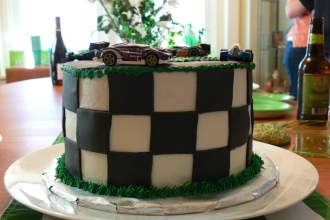 Not quite sure what to think of buttercream icing…

Starting to hit overload after a few swipes of the finger…

His version of “smashing”

Fun with the Fam 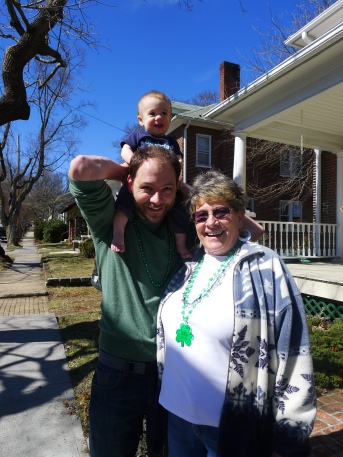 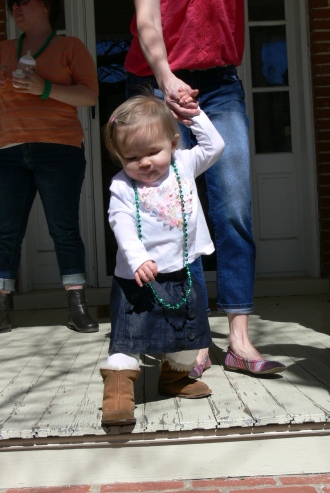 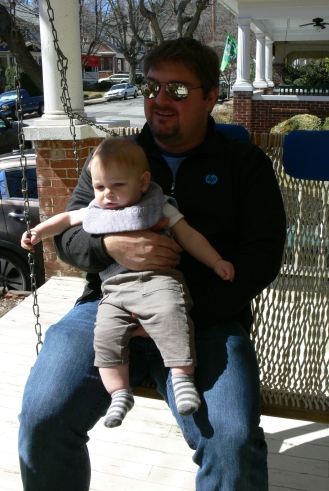